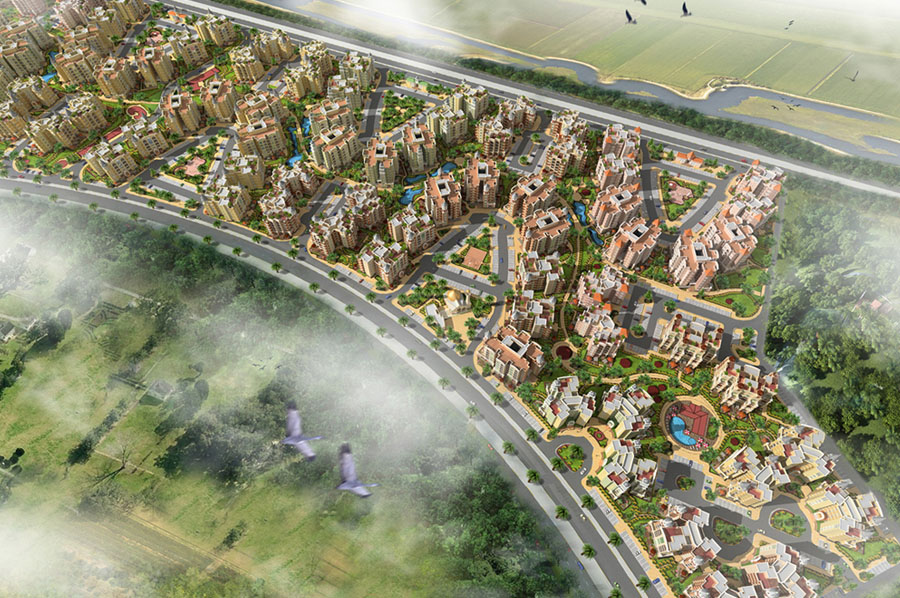 Al Mustaqbal or the future city is an outstanding master planned development on an open land area Near Cairo City in Egypt, the feature New City Al Mustaqbal is connected to the densely populated city of Cairo thru city network link of existing and proposed new high ways, in the case of Al Mustaqbal, it is directly link to the proposed Cairo-Ain SUnited Kingdomhna Road (southeast of Cairo) it is called the future course ring road.

Al Mustaqbal or the future city is around 50 kilometers east from the city of Cairo. It is strategically situated in the outskirt of Cairo city and nearby to the group of new towns in the east and northeast of greater Cairo which include the city of Badr-new Heliopolis-sunrise-transit-tenth of Ramadan and Hence represent the natural prolongation of the future city north-eastern new to Cairo this is in addition To the second ring road of the territory of the proposed Greater Cairo passes between the “Future City” And Cairo City.

Design and facilities will befit a high class residential community and satisfy the sophisticated needs and tastes of a highly discerning, global market. James Cubitt and Partners Architects and Engineers (JCP) was appointed in January 2012 to provide consultant services for the development including all other Engineering discipline Fire & Civil Engineering, Structural and MEP. Schematic design was commenced with the appointment of JCP as lead consultant, concurrently with review of the masterplan. This report records the development of the Schematic design in consultation with Egypt local Authorities and other stake holders. 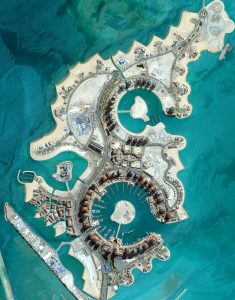 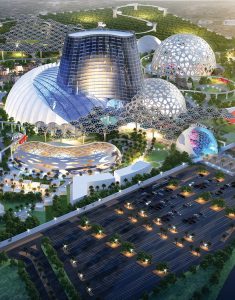 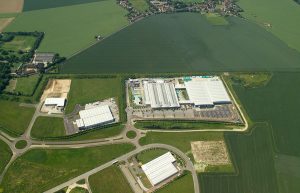 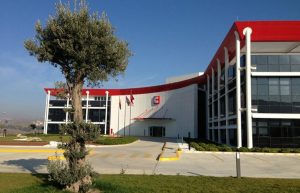 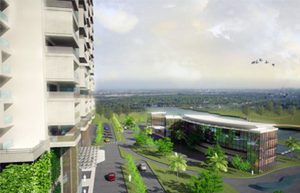 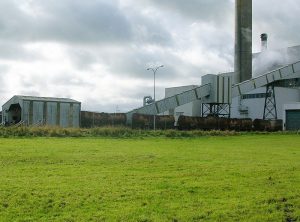